Initially started as a horse-riding school, Cambodian Country Club (CCC) has seen itself transforming to become the premier country club and hotel in Phnom Penh.

It all began in 2003 as the result of the great efforts from Mr. Van Sou Ieng, the chairman of Cambodian Country Club (CCC). With a great passion for equestrian and strong desire to introduce this unique pastime to the country, Mr. Van Sou Ieng established the first and only horse-riding school in Cambodia back in 2003 on an empty plot of land of the present-day North Bridge International School’s location. This newly-founded school was an instant success. It attracted a host of followers from all over the country for the excellent lessons and professional instructors and was chosen as the training camp for Cambodian National Equestrian Team in preparation for Sea Games.

After the relocation to the current site in 2009, the school embarked on a massive development, adding a wide range of sports facilities and amenities to its spacious complex. The new clubhouse had its grand opening in 2009, offering members and their guests a perfect venue to hold private functions, a breathtaking setting for banquets complete with magnificent surrounding for any private or corporate events. In the same year, CCC opened to the public the newly-assembled sports complex. Its 4000 square metre equestrian arena was designed to provide a gracious social environment, an atmosphere of sportsmanship and to be the venue for major horse-riding events in the country, most notably the Annual Show Jumping Competition. Sponsored by His Majesty King Norodom Sihamoni, CCC enjoys five wonderful years -hosting this prestigious horse-riding event welcoming prominent guests such as Princess Norodom Bopha Tevi, Princess Norodom Marie, Prince Norodom Sereyvuth, Jordan Princess Haya Bint Al Hussein and the honourable visit by His Majesty King Norodom Sihamoni himself in 2012. 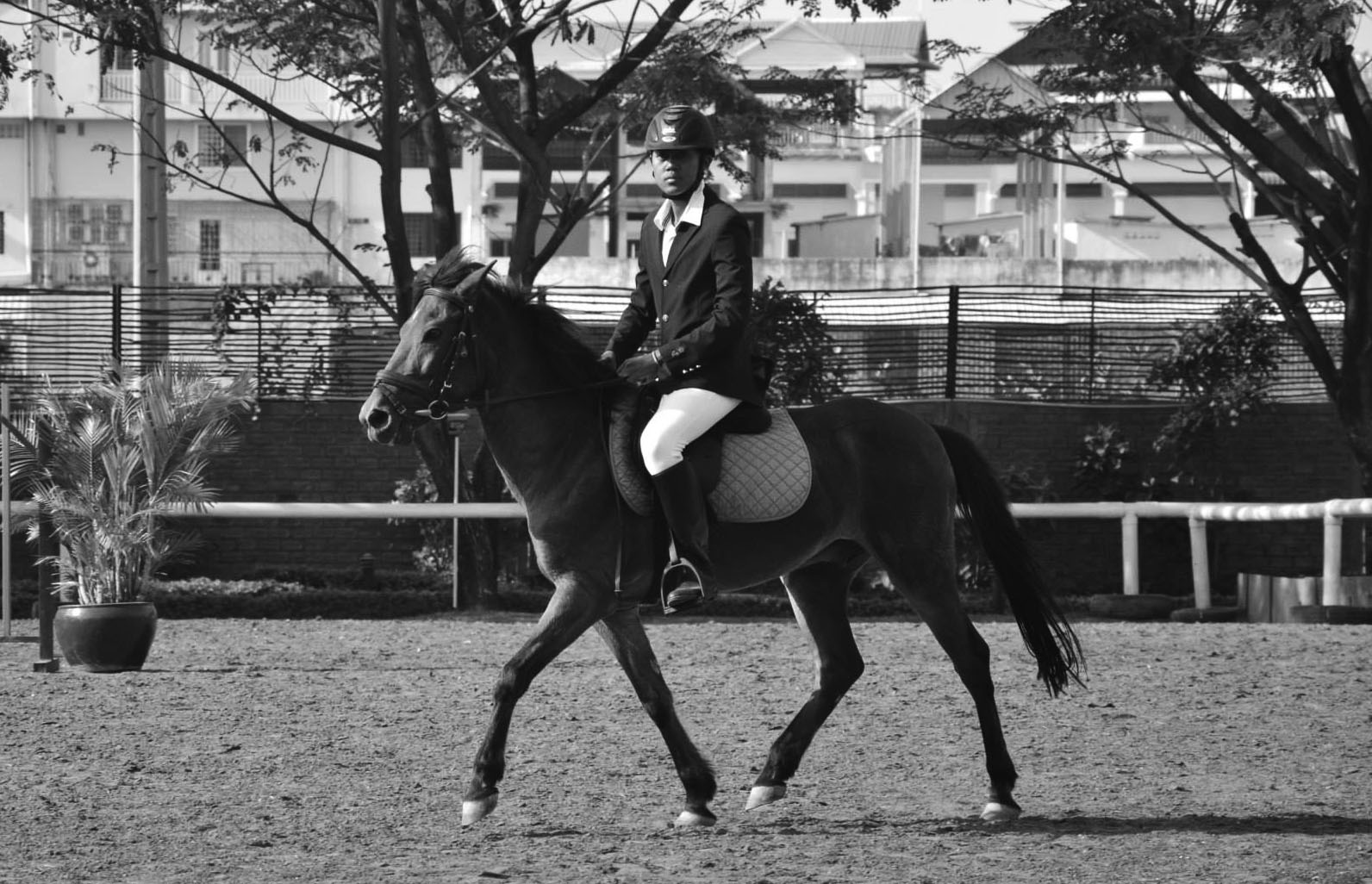